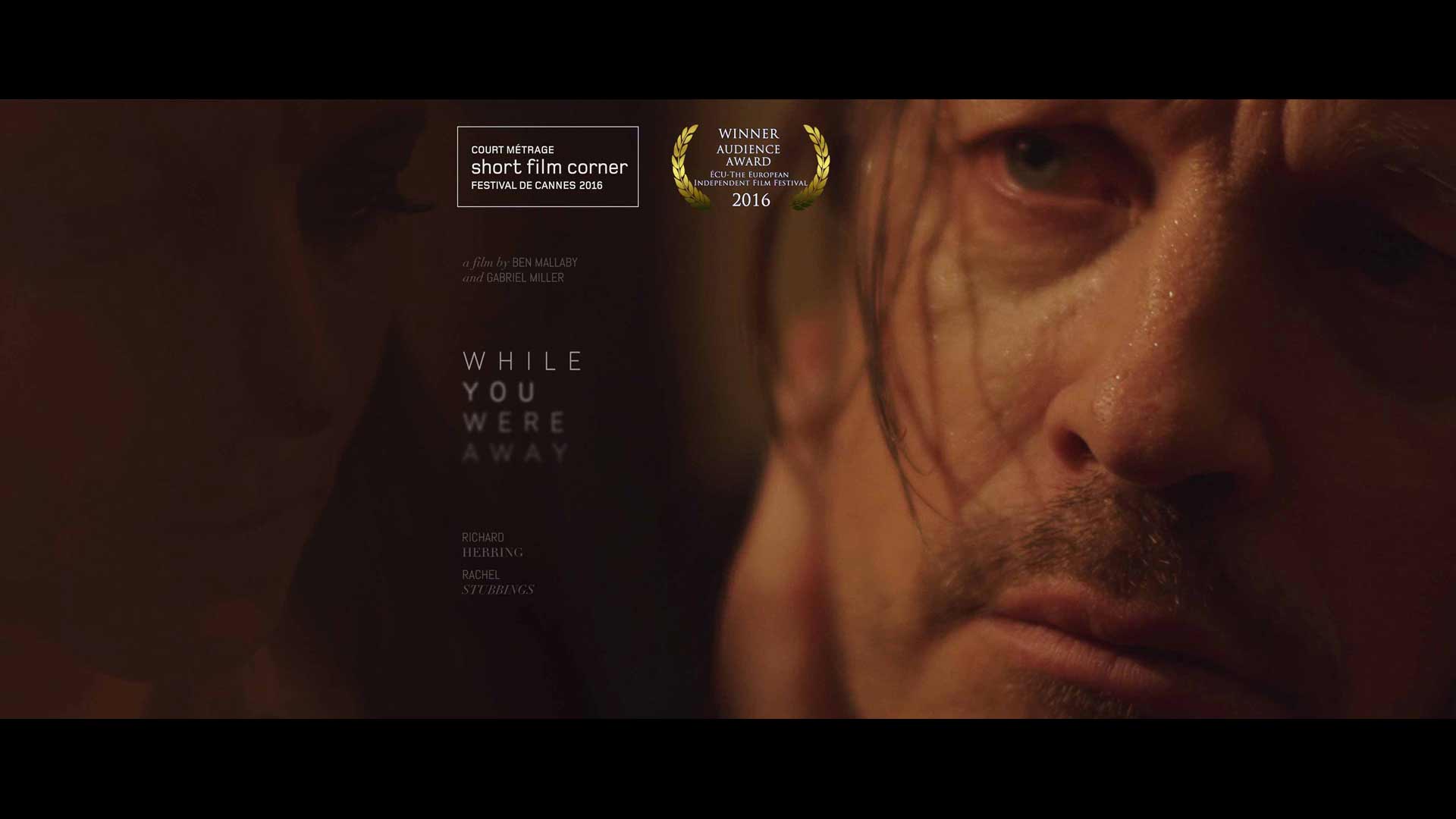 Written by Sundance nominated screenwriter Gabriel Miller and directed by BAFTA nominated director Ben Mallaby, The award winning While You Were Away is the story of a normal husband and wife having a far from normal argument.
Starring legendary UK comedian Richard Herring and the actor’s actor Rachel Stubbings, this absurdly harrowing little film will be screening as part of the Short Film Corner at Cannes 2016
facebook.com/whileyouwereawayfilm/ 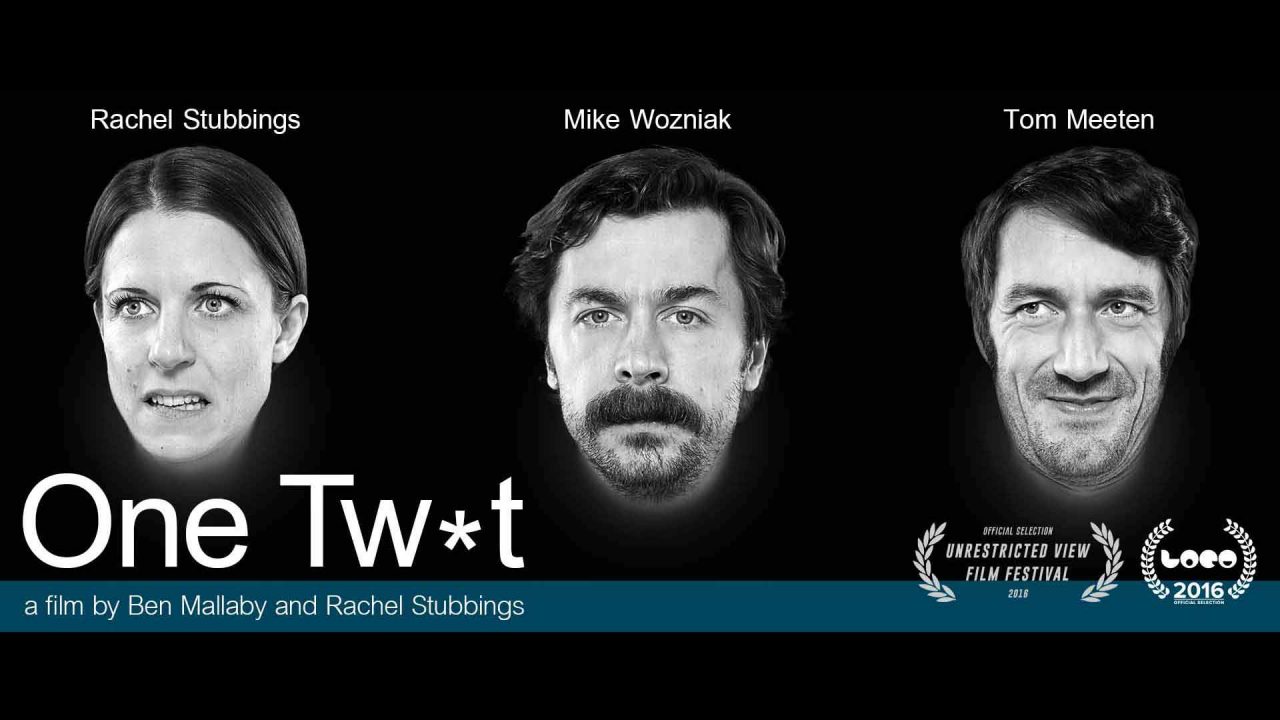 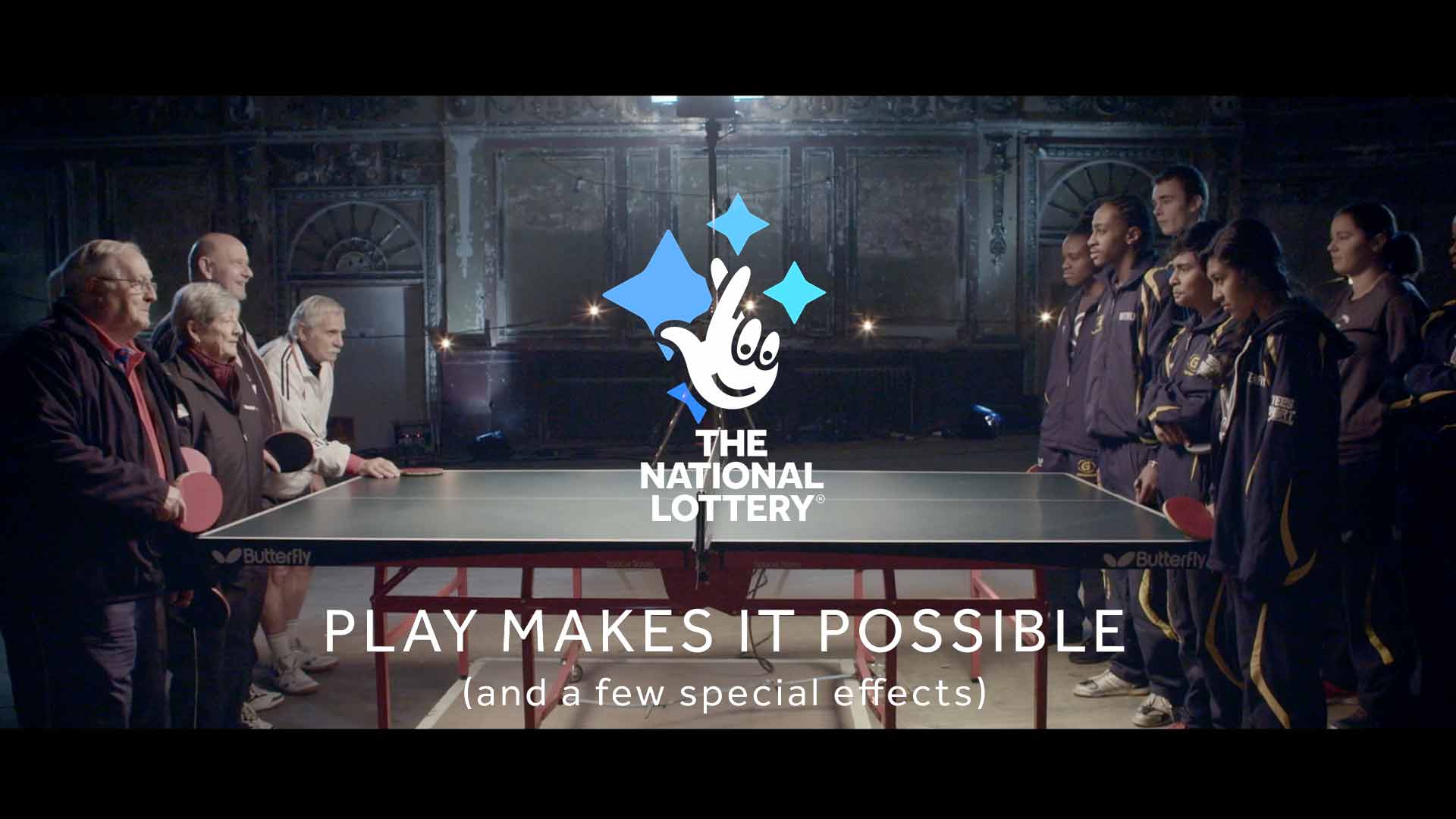